Always Best Care Professionals Are Here To Support You!

Always Best Care has assembled a dedicated team of professionals with the singular mission of becoming the Number One Senior Care franchise system in North America. 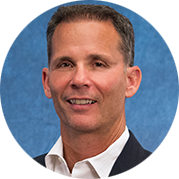 Michael Newman has excelled in the senior care industry for nearly 20 years, gaining invaluable hands-on experience as an owner/operator of several residential care and assisted living communities. He was licensed by the state of California to teach a variety of topics ranging from the medication management to dementia care, all in senior care field, and taught an administrator course for individuals or corporations that wished to open an assisted living community. 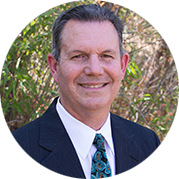 An experienced franchise professional, Jake Brown joined Always Best Care Senior Services as Chief Operating Officer in November 2010. Previously, Mr. Brown was Senior Vice President of Operations for Cartridge World; prior to that, he was Chief Operating Officer of Cartridge World Northern California and Chief Executive Officer of Cartridge World Hawaii. With more than 25 years of experience in franchise and dealer network businesses in six different industries, he has held various senior management positions with companies as T-Mobile, ePhones, California Closets, Round Table Pizza, and ComputerLand.

Mr. Brown has the rare experience of having been a franchisee, a master franchisee and a corporate executive. He brings a level of commitment to the operations of a franchise organization that understands the perspective of each discipline. He is a graduate of the University of California Berkeley. 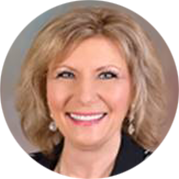 Sheila Davis is a Certified Home and Health Care Executive and has experience spanning over 30 years that includes regulatory, compliance and administrative aspects of the home health, pediatric home health and therapy, community care, private duty nursing and personal assisting services. Sheila joined Always Best Care as a National Director in 2016 and later was awarded the position of Senior Vice President of Operations in November 2018. 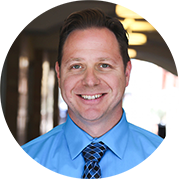 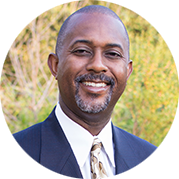 David J. Caesar has more than 30 years of operations, sales and marketing experience which includes employment with high profile companies such as Procter & Gamble, Bacardi Imports, and Kraft Foods. Mr. Caesar’s corporate training experience also includes over a decade with the LEGO Toy Company where he moved through the ranks up to a senior management position in brand merchandising. After leaving LEGO, Mr. Caesar gained franchising experience as an owner and operator with Signs by Tomorrow. After five years of business ownership, Mr. Caesar joined Always Best Care as a Field Trainer, during the company’s early stages of franchising. In 2010, Mr. Caesar was promoted to Vice President of Franchise Operations. In 2017, he transitioned to Vice President of Franchise Training. Mr. Caesar joined Always Best Care in 2008.

Mr. Caesar is extremely active in community organizations. His past experience includes serving on the Board of Directors with the Folsom, California Chamber of Commerce and the Niello Concours at Serrano, serving as President of the El Dorado Hills Chapter of LeTip International and the El Dorado Hills and Folsom Neighbors Organization, and being honored as the 2006 Leukemia & Lymphoma Society Man of the Year, as a result of his fundraising efforts. Mr. Caesar graduated from Southern University and A&M College in Baton Rouge, Louisiana where he earned a Bachelor of Science Degree in Business Marketing. 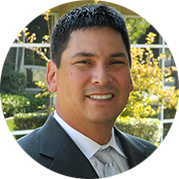 As an experienced marketer, Larry J. Miramontes brings 28 years of experience in finance, entertainment, sports management and the renewable industry.  Mr. Miramontes provides a wealth of knowledge in strategic planning, communications, branding, market research, franchising and strategic partnerships.  Prior to joining Always Best Care, Mr. Miramontes was the VP of Marketing for Roni Deutch Tax Center franchise system from 2008 to 2011.

In his earlier career, Mr. Miramontes served as a Marketing Manager and Sales and Marketing Director with Six Flags Theme Parks and Raging Waters water parks in Northern California.  Mr. Miramontes is actively involved in youth sports and is a graduate of the University of California, Davis, and possesses an MBA from Golden Gate University. 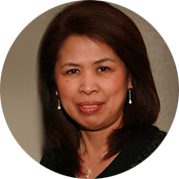 Merian M. Martensen is an accounting professional with more than 30 years’ experience in auditing, budgeting, financial and managerial accounting in small business and corporate settings. She earned a master’s degree in business administration and managed the operations of the second largest office of a government-owned and controlled corporation in the Philippines. She was able to raise that office’s rank from number 40 to among the Top 10 in terms of revenue and performance. She joined Always Best Care as Controller in March 2006.

FOR A FREE E-BOOK COMPLETE THE FORM BELOW

Learn about the Exciting Opportunities with Always Best Care!