Meet Bryant Greene – Our Amazing Franchisee of the Year! 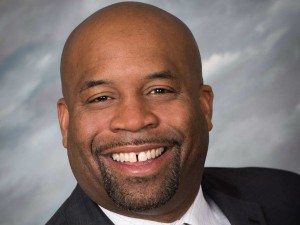 Of all the wonderful franchise owners in the Always Best Care system, perhaps no one exemplifies perseverance and success quite as well as Bryant Greene, owner of Always Best Care Senior Services of Philadelphia. Not long ago, Greene found himself laid off as a victim of the “Great Recession,” wondering what his next move should be. Today, he is one of the brightest lights in the growing in-home care industry.

How did he do it?

In 2009, during the peak of the recession, Greene found himself out of a job. His two decades of corporate experience somehow didn’t appeal to employers, so he sought different opportunities. While attending a job fair, he was introduced to the idea of going into business as a franchise owner. At first, Greene was skeptical, thinking that buying a franchise business would be a poor financial – and career – decision in the midst of a catastrophic financial downturn. However, once he was introduced to the growing senior-care industry, he saw a clear path forward. Remembering his grandparents and the appreciation he developed for seniors when he was younger, he decided to invest in a franchise with Always Best Care.

Amazing Growth After a Slow Start

Things didn’t take off as quickly as Greene had hoped when he opened his first Always Best Care franchise in July, 2010. In fact, the office didn’t attract its first client until three months later! Fortunately, Greene and his staff continued working hard and following the ABC franchise system. Then, once the business was approved for Pennsylvania’s Medicaid waiver program in February, 2011, tremendous growth started to occur.

These days, Greene can boast about a thriving business with more than 1,200 employees and offices in Philadelphia, Bristol and Yeadon. Later this year, a Wilmington, Delaware office will be added to the mix. Although Greene has experienced amazing success and growth as an Always Best Care Franchise owner, the focus of his business remains firmly centered on the care of seniors, believing that the business is only as good as the service it provides.

At the 2015 Always Best Care International Conference in San Antonio, Texas, Greene was recognized by the national franchise as its franchise owner of the Year. 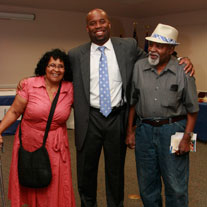 Thanks to his commitment to in-home senior care, his willingness to give back to the community and, of course, the growth of his business, Greene was an obvious selection for the award.

While Bryant Greene’s success is exceptional, similar results can be achieved by anyone who invests time, energy, money, hard work and dedication into their Always Best Care franchise. Certainly, Greene’s business savvy has helped him succeed, but it’s his commitment to the finely tuned franchise system that has made him a leader in the senior-care industry.

Your Own Always Best Care Franchise

Are you interested in learning how you can find meaningful business success in the senior-care industry? Download our FREE franchising ebook today, visit our website for more information or give us a call. We’d love to hear from you! 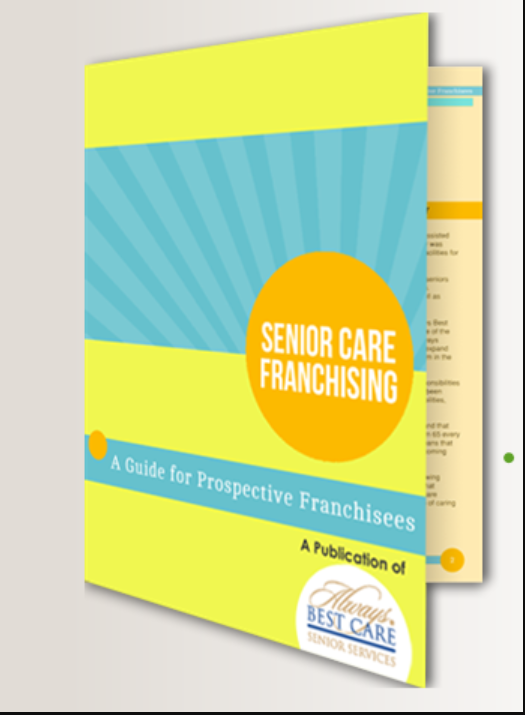 Please refer to the current Franchise Disclosure Document (FDD) for required and pertinent information related to investing in, and operating, a franchise.  Each franchisor must publish and annually update an FDD.  The FDD is made available to you as part of the Discovery process, after your initial discussions with the franchisor.